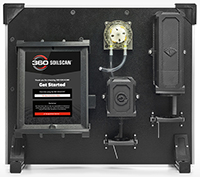 360 SOILSCAN provides you with zone-specific soil nitrate analysis results from your field in as little as 5 minutes. This portable soil testing system allows you to receive signals your farm is sending with the accuracy you would usually get only from commercial lab results. 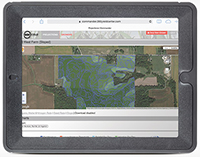 Get accurate, agronomic recommendations to improve yields with the 360 COMMANDER™. This system takes the guesswork out of maximizing yields, with optimized, actionable seed, irrigation and nitrogen recommendations based on real-time information. 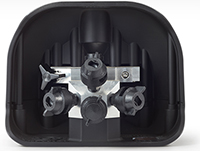 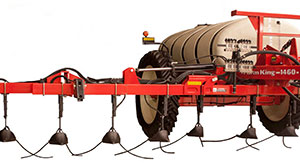 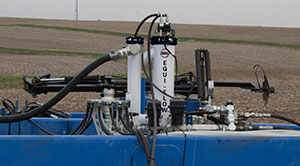 The 360 Equi-Flow with Liquimatic Technology prevents the uneven application found in traditional ammonia systems that stop you from getting the maximum yield from your fields. With the 360 Equi-Flow you'll get better row-to- row accuracy, improved sealing and a wider application window. 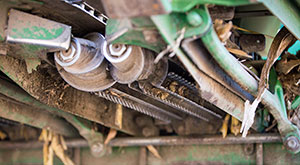 Improve your soil health and nutrient availability with the 360 CHAINROLL for residue management. Effective chomping and crimping of stalks provides an ideal environment for soil microbes and nitrogen availability. 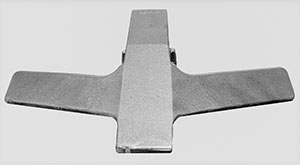 Get better root penetration and improved access to nutrients with the 360 BULLET. Unlike most rippers that only smooth the surface, the 360 BULLET fractures the complete soil profile to eliminate subsurface berms.

No upcoming events at this time. 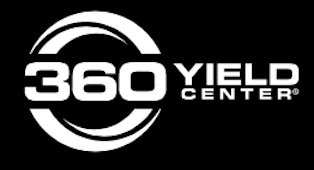 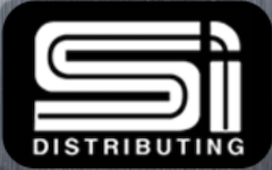